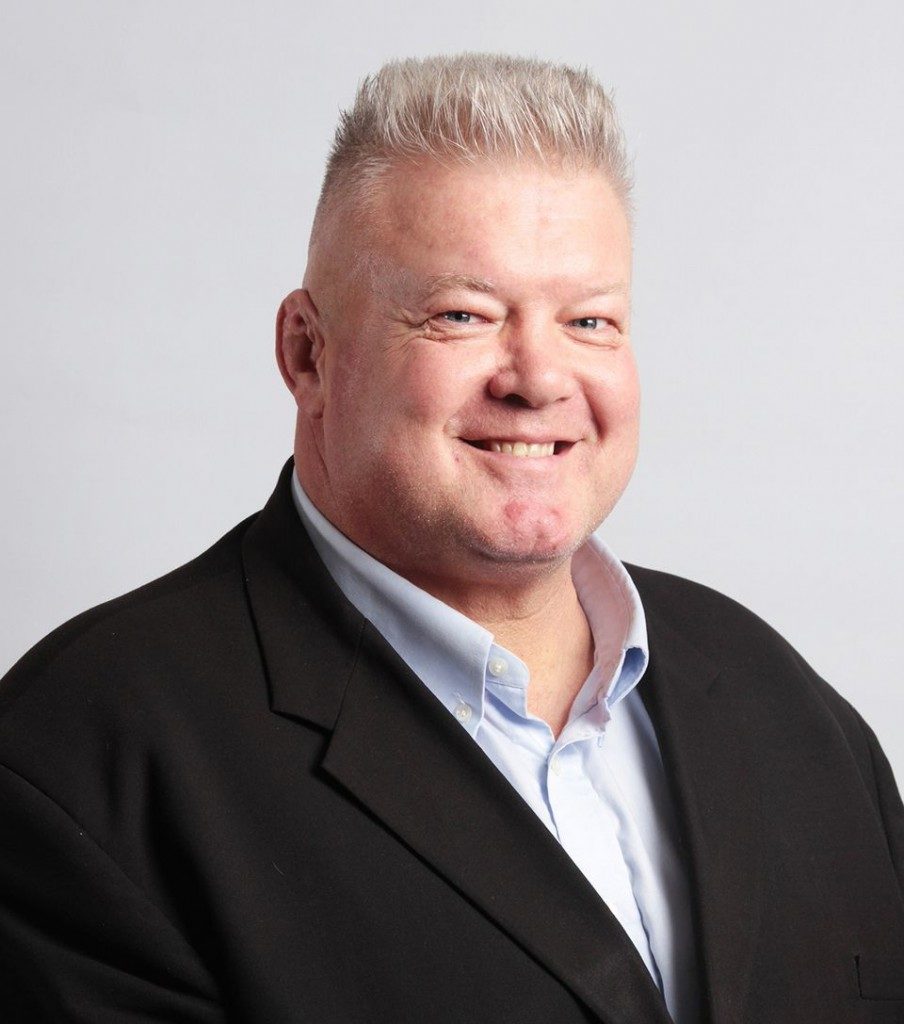 The first Dulcé retail store was opened in Rink Street in Port Elizabeth in 1984 by Hubert Stempowski . Dulcé became synonymous with a high quality ice-cream product in the Eastern Cape. The product was manufactured on site and sold from the machines to the customer across the counter ie “straight from the cow to the cone”. After numerous requests from people wanting to set up replicas of the Rink Street store then run by Lee Caldecott, the Dulcé Café Franchise Operation was established in the early 90′s.

The experience gained by developing and running these stores was the ideal way to create a winning concept, business system and menu. Mike Pullen, now the MD of Dulcé International (operating the brand name outside of SA and SADC), joined the group in 1994, contributing his management and financial skills. Between 1995 and 2003, over 25 more stores were opened nationally, concentrating on regional shopping centres, and small towns or niches where they had captured markets. The 2 years from 2001 was a period of consolidation after a management buy out of the Franchise, and the real Dulcé Café Franchise of today was born.

In early 2013, Mike Pullen sold out his majority shareholding in Dulcé Café SA (to focus on the international market) to Kobus Wiese of Wiese Coffee Holdings.

The company is now operating both brand concepts independently, under common management, consolidating initially, and then expanding